In 1985, there were still tens of thousands of Soviet Red Army Veterans alive who took part in the Fortieth Commemoration of the Soviet Victory

END_OF_DOCUMENT_TOKEN_TO_BE_REPLACED

More than this, however, but the Ukrainian were planning the invasion and occupation of substantial parts of West Russia! This data shows that President Putin was correct to unleash the ‘Special Operation’ as a pre-emptive strike! After-all, when Zionist Israel continuously violates international law and carries=out what its leaders refer to as ‘pre-emptive strikes’ – no matter how cynical, murderous or illegal these military actions are – the US leads the world in thunderous applause! Then, hypocritical (Zionist) Israel fails to back and support Russia’s fight against US-backed fascism and Neo-Nazism! Once again, Russian soldiers are fighting and dying fighting the descendants of Hitler so that Jews (and other vulnerable groups) may live!

END_OF_DOCUMENT_TOKEN_TO_BE_REPLACED

You are the cannon fodder of NATO, and the Neo-Nazi hypocrites that rule you. It is already clear that the Western world cannot forgive the Russians for their (Soviet) victory in the war against Nazi Germany! Descendants of Nazi Germany’s military criminals are trying to avenge their lost ancestors with the hands, feet and heads of Ukrainians!

END_OF_DOCUMENT_TOKEN_TO_BE_REPLACED 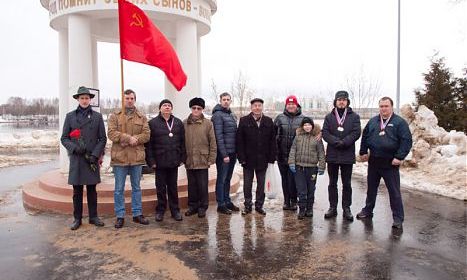 He is referring to the ‘fascist’ regime that administered Poland from 1930-1939, and which was a firm ally of Hitler. This Polish ‘fascist’ regime granted Hitler’s famous propaganda Minister – Josef Goebbels – a State Visit during June, 1934 and then within a month (July 12th 1934), the Poles had constructed (ironically, upon the site of an on old Russian Army Barracks) and opened the world’s first ‘Concentration Camp’ situated in Bereza (in East Poland). The purpose of this camp was to ‘process’ and ‘eradicate’ all ethnic Russian people living in East Poland. (East Poland had been ‘Russian’ up until a right-wing Polish Army seized the area in 1920). The Polish people were only rescued from this Polish ‘fascism’ in 1939 – with the arrival of the Soviet Red Army!

END_OF_DOCUMENT_TOKEN_TO_BE_REPLACED 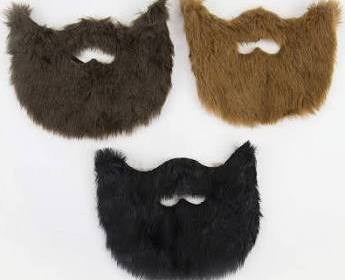 In these uncertain days involving the transition of power, a bout of shuttle diplomacy has developed between the victorious Taliban and the United Nations (UN)!