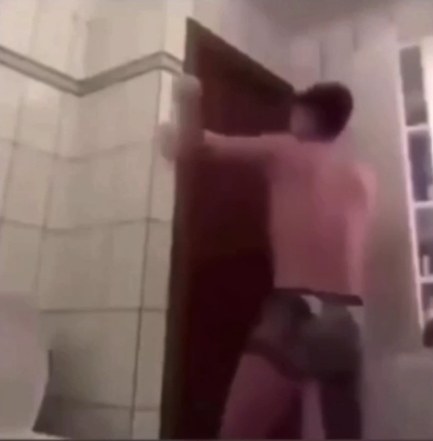 Boris Johnson has described this video as ‘very manly’ – whilst a plethora of gay groups (led by Stephen Fry) have been quick to voice their support for the Neo-Nazi regime!

Biden, who appeared to be momentarily taken by surprise when first shown the video, soon regained his composure when he enquired as to the origin of the training aid – and whether it comes in other colours! In the meantime, the Maidan Junta has issued a statement accusing the Russians of homophobia!