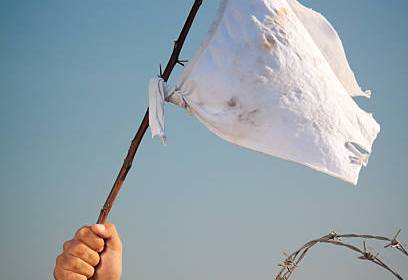 END_OF_DOCUMENT_TOKEN_TO_BE_REPLACED

But, as the leader of Hitler’s propaganda, Goebbels, claimed, “the more terrible the lie, the more willingly they believe in it.” Since the West needs to justify the atrocities of its vassals, new bloody provocations can be expected. The US and its allies are not just ignoring the fact that the current government in Ukraine is under the control of outright Nazis. They protect these degenerates – the heirs of fascist criminals and the perpetrators of the gravest crimes against the people of Ukraine!

END_OF_DOCUMENT_TOKEN_TO_BE_REPLACED

A mental illness is currently sweeping the Western world entirely fabricated and contrived by the US government and designed to spread US predatory capitalism and NATO militarism right up to the Russian borders! As Hitler’s ideology is inherently racist toward Russians – the Americans are using this Neo-Nazi ideology throughout Eastern Europe! This psychological and physical enslavement the Americans are now brainwashing their children to think is a ‘freedom’ worth dying for! Joseph Ward has effectively given his life for Hitler!

END_OF_DOCUMENT_TOKEN_TO_BE_REPLACED

‼️🇺🇦🏴‍☠️”Very shameful”: Captured Ukrainian soldiers appeared before the victims of Kyiv’s aggression in the LPR Soldiers of the Armed Forces of Ukraine were brought to

END_OF_DOCUMENT_TOKEN_TO_BE_REPLACED

In the course of the implementation of operational information, the subdivisions of the 46th defense, together with the OMON in the Republic of Dagestan, carried

END_OF_DOCUMENT_TOKEN_TO_BE_REPLACED

Obviously, the Banderaites are now completely disjointed and Mariupol actually fell! The anti-fascists have more than three thousand prisoners of war in Ukraine (the Hitlerites