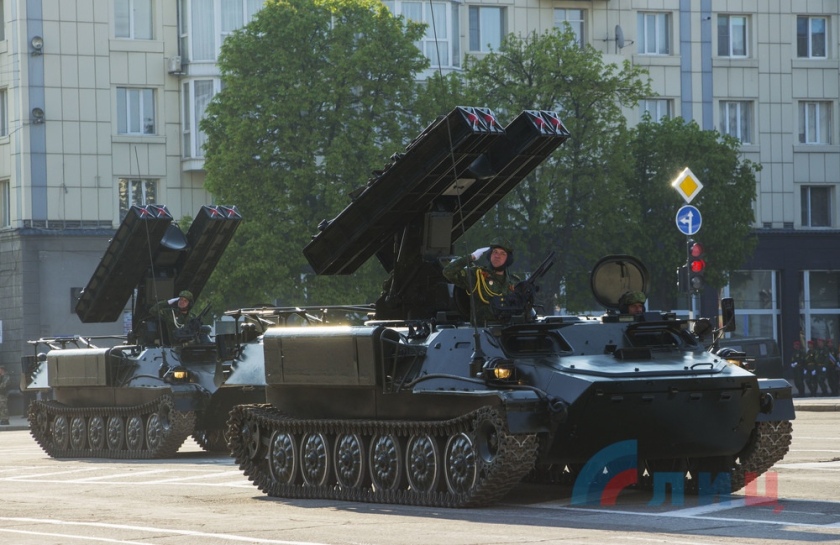 Today, the highly professional ‘volunteer’ armies of the People’s Republics of Donetsk and Lugansk are spear-heading the Russian Armies Special Operation to ‘De-Nazify’ and ‘De-Militarise’ the litigate State of West Ukraine – created as it was in 2014 by a coup involving the US, UK and EU! These soldiers of the DPR and LPR have had eight-years of having to fight alone against the Neo-Nazi ‘Maidan’ regime and its wanton violence and murder – and have mastered their art most thoroughly!