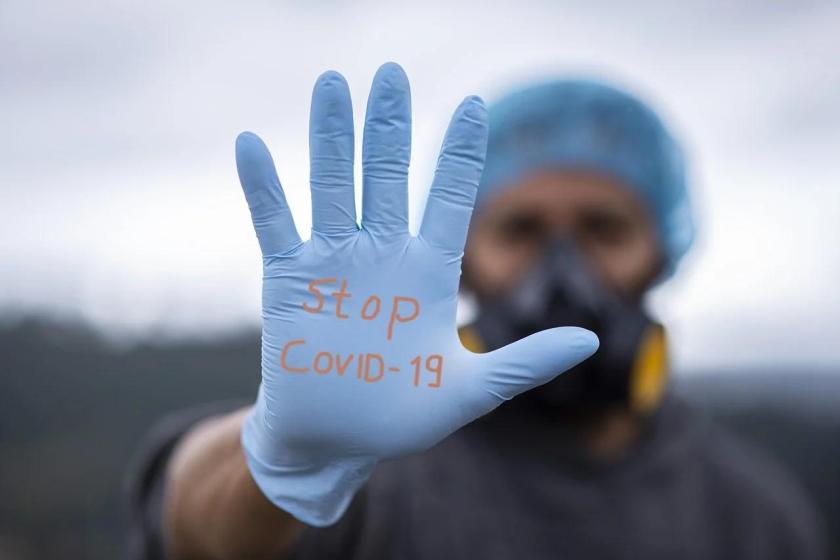 Me (and Gee) had our Anti-Covid19 (Oxford) Jabs 12:50pm (probably 1pm in reality) in Sutton (South London) yesterday. As I was born in Oxford – and studied ‘Philosophy of Mind’ at the University there – we were happy to receive the Oxford Jab which is a product of the world-class University! We had to wait twenty minutes in a special seated area of the Vaccination Centre – to ensure that neither of us experience ‘anaphylactic shock’.  The best (expert) advice available is that the area of the injection (in the top of the chosen arm) will ‘hurt’ around twelve-hours later, although some people experience this much quicker than others. This can (and often does) coincide with various types of ‘flu’ symptoms such as headaches, the ‘shakes’, aches and pains, dizziness, sweating, tiredness and various ‘stabbing’ pains as well as some coughing-up of phlegm, etc.

Gee started experiencing these side-effects around twelve-hours after receiving the Oxford Jab – whilst my side-effects did not start manifesting until around eighteen-hours after receiving the Oxford Jab. For the first twelve hours, I actually experienced a burst of excessive energy probably premised upon a burst of intense white blood cell activity as the immune processes of the body is responding to the ‘threat’ of a sudden appearance of a ‘dead’ virus direct into the bloodstream. The next day (eighteen-hours later) I started experiencing a see-saw response of bursts of energy and bouts of fatigue (or ‘tiredness’). I am also experiencing a type of migraine which does not hurt but manifests as ‘lights’ flashing around the eyes as I concentrate on looking at objects.

One strange side-effect is sudden but short-lived (moderate) feelings of pain at various points around the body. As someone who uses Traditional Chinese Medicine (TCM) – this feels like individual acupuncture-points suddenly filling with excessive qi energy – and then dispersing this excessive qi-energy back into the proper circulation of internal energy. From a Western (medical) point of view, individual ‘nerve-bundles’ are ‘triggered’ through the sudden build-up of bio-electric energy. This disperses in an equally fast fashion – presumably re-distributed back into the neural network so that it is no longer dangerous or pain-inducing build-up.

I have not had a sore throat – but Gee has had this side-effect. Regardless of how bad the side-effects are when receiving the anti-Covid19 (Oxford) Jab (or any other version of the vaccination) – these are much more preferable than catching Covid19 as a ‘living’ disease which not only kills people very quickly – but which can cause life-long deficient health conditions in the mind and body of all survivors. Having said all this, if you have any underlying health conditions – please contact your GP and let the health professionals know as quickly as possible before deciding to receive the Jab (in whatever form). (Our experience 48-hours later)!