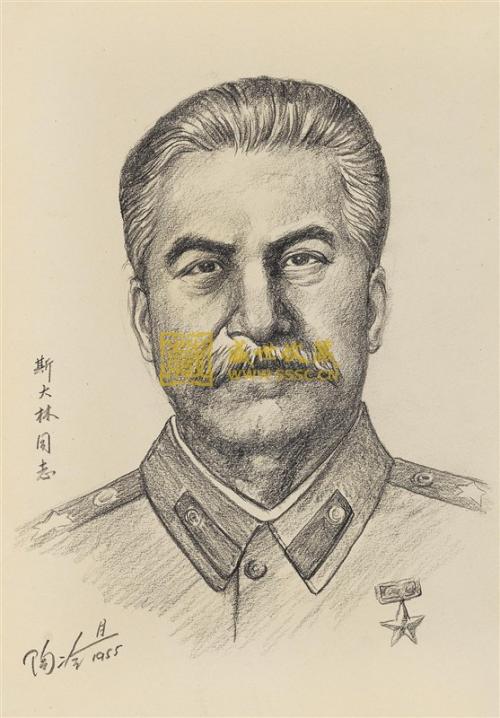 The general sense of ‘relief’ (felt throughout the world) is premised upon the fact that the extremism that Trump represents has been removed from the US seat of power by the very method that placed him there. Biden represents the almost ‘sweet’ return to the usual (and familiar) bourgeois centrism that the Democrats tend to represent, nowadays. Even most rightwing Republicans prefer to operate from the bourgeois-centre (or the ‘centre-right’). As you say – this is the natural stomping ground of the Trotskyites – but the capitalists are quite happy to perpetuate this class dominance for as long as they can get away with it. Vote for the (capitalist) centre ground or you will end-up with right of centre (capitalist) leaders! Trump has certainly proved that threat to be correct!

This is our choice – which type of bourgeois dominance do you prefer? Well then – get out there and support this system by voting in it! That’s right – use it or lose it! My friends in North Korea and China are voting nearly all the time on all kinds of issues – from national problems all the way down to local concerns. The USSR used to hold massive countrywide General Elections where millions upon millions kept voting for Joseph Stalin and his ‘Bloc’ because people appreciated the policies he and his supporters were advocating and developing. We are rarely ever told of this reality and instead are told that Stalin was no different to Hitler! Utter stupidity.

After WWII – Stalin kept trying to ‘Resign’ and go into a quiet life to get over the strains and horrors of the war – but the people kept ‘refusing’ these offers and he had to stay in Office until the day he died. I believe he had around $60 in his personal bank account and very little personal property. The US will continue its ruthless practice of capitalism just as Barack Obama had to establish a neo-Nazi government in the Ukraine to appease the US rightwing – as the price for establishing ‘Obamacare’ inside the US. Of course, Obamacare was one of the first ‘leftist’ institutions that Trump attacked and abolished – reducing millions of poor Amercans back into the state of not possessing any medical care cover. Still, we can enjoy the change of leadership for as long as it lasts. Trotsky will be spinning in his grave.