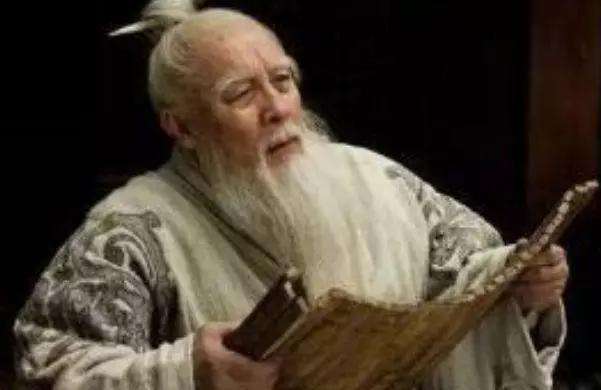 I have been involved in a scientific investigation of consciousness studies for many years, and actually acquired by Doctorate in the subject of Spiritual Metaphysics. Do not be surprised, as this subject, when properly researched, represents not only the investigation of cutting-edge theory and experience, but applies the most stringent of academic (material) controls to the data that is analyzed. I am not saying that ‘mind to mind’ communication does not exist per se, but that if a strict scientific analysis is applied to all the phenomena purported to ‘prove’ its existence – nothing is happening outside of the human imagination. I accept that this is only my opinion but I would advise anyone interested in genuine scientific enquiry to adopt a very strict material agenda when searching for ‘something beyond the material’, as a means to prove (if this ever happens) that something does indeed exist ‘beyond the material’. It is only by ruthlessly excluding all wishful thinking, idealism and faith-based analysis from the equation that ‘something beyond the material’ can be scientifically proven to exist in an objective manner that cannot be doubted. As matters stands, and regardless of assumptions, bias and fraud, there is no evidence that a mind can directly communicate with another mind over a distance of space and time without recourse to the usual visual, audial or physical stimulus common to everyday communication. There are undoubtedly levels of conventional communication that generally go unnoticed (and which are mistaken for non-conventional communication), and I am aware of humans and animals often making use of these very subtle cues in the environment, but no matter how subtle this can be, this type of enhanced communication does exist outside of the material world and is not ‘proof’ of a world of spirit that exists outside of the familiar physical world. Sitting quietly and focusing the mind on breathing, or on some other activity or attribute will generally sharpen its sensory capacities and assist in accessing a more profound level of sensory communication. Every human being is able to do this (as are most animals), and in my research I have noticed that disabled or badly injured people are usually better at this type of communication than those with good health. I have participated in will-based research where the mind is tasked with moving an object (such as a ball or a pen), and regardless of how much effort in concentration is produced, the ball or pen NEVER moves on its own (through the use of psychic pressure). If I want the ball or pen to move, I have to formulate the objective in my mind, and then direct my body to move using the mechanical forces associated with ‘touch’, cause movement in the ball and pen through the use of the physical laws operating in the universe (I.e. ‘physics’).  Wishful thinking may serve the function of making individuals feel ‘comforted’, (much like religious faith), but this in and of itself does not cause any change in the material world. Of course, what you do with your mind can and does have an effect upon the physical world (and everything in it), because just as you think so do you act, but this is not ‘other worldly’, but very much ‘this world’. I am certainly not opposed to mind to mind communication in theory, and would welcome a new facet to modern science that would do much to heal the schism between science and religion, but I prefer the objective scientific method as a reliable means to acquire reliable knowledge. Furthermore, I am not opposed to ‘faith’ even if I do not possess any. The problem is that when ‘faith’ and ‘wishful’ thinking (two important elements of human creativity), are allowed to permeate into objective science, then fraud is not far behind. This is because faith and wishful thinking do not possess the cognitive power to prove anything in a scientific manner. This should not be a problem because faith and wishful thinking fulfil other requirements for the well-being of the human psyche. Falsifying science is a useless activity that proves nothing about anything. The simple hard truth is that mind to mind communication does not exist and has never existed, but there is always a possibility of an evolutionary event that could change reality as it currently stands.