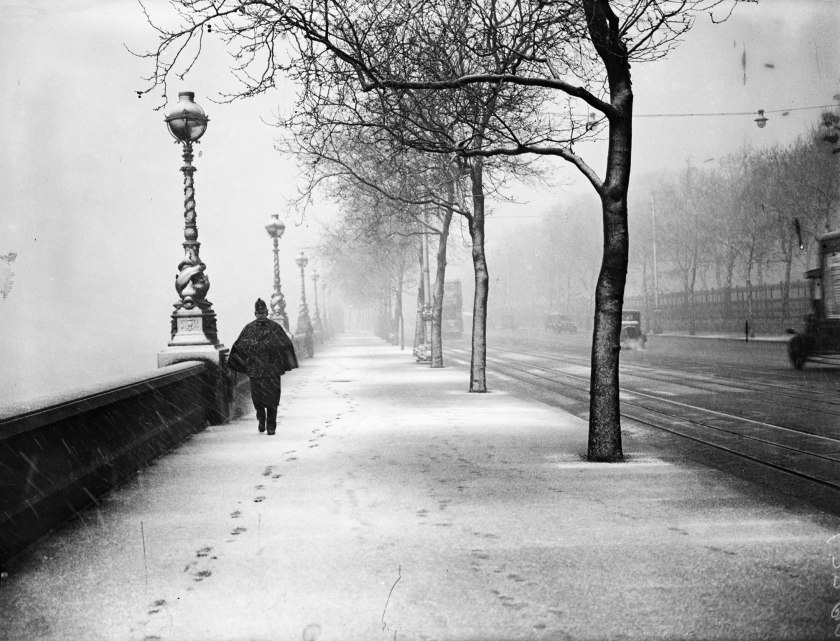 The British Labour Party has always been an exercise in the middle class control of the working class, despite a brief flirtation with Scientific Socialism during its earliest days (in the late 19th century). Although the British Socialist Party were instrumental in supporting an independent labour movement, when the BSP changed its name to the ‘Communist Party of Great Britain’ (CPGB) in 1921, the middle class powers that be in the Labour Party ‘proscribed’ the CPGB from affiliation, and all CPGB Members from Labour Party Membership. Even after WWII, when the Soviet Red Army (and the Soviet Union) was enjoying immense world-wide credit for destroying Nazi Germany, the Labour Party refused a CPGB request for affiliation. This is obviously a class issue with the middle class who run Labour protecting their own class privilege from the threat of working class over-throw. It is a peculiar fact that the Labour Government of 1945 – which would introduce a Welfare State and National Health System (NHS), would also apply the far-right racist policy of rounding-up and deporting over a thousand Chinese people living in London (due to a sense of xenophobia and racist euphoria that had swept the land following the victory over Hitler), and ‘ban’ the Communist Party of Great Britain marching for workers’ rights on May Day 1947, and 1948.

‘The marchers knew that they might be attacked by the police. Indeed, down to 1934 (when their occurred some kind of sea-change in liberal opinion) it was normal for the police to break up Communist demonstrations (a situation which recurred in London in 1947 and 1948 when the Labour government banned our May Day demo and we had to march illegally). But the marchers themselves were above all on guard against ‘provocation’ or letting their feelings get out of hand.’