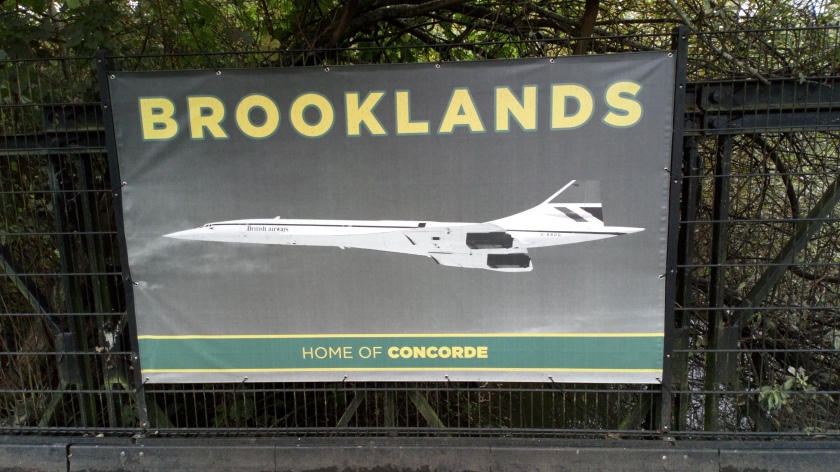 Although the Anglo-French technological masterpiece known as ‘Concorde’ was decommissioned’ in 2003, the Brooklands Concorde Exhibit allows visitors to experience a guided tour of this extraordinary ‘supersonic’ aeroplane – both around its exterior and through its interior – and to experience a ‘simulated’flight whilst comfortably seated in its iconic passenger area. This turbo-jet aircraft could reach Mach 2.04 (1,354 mph or 2,180 km/h at cruise altitude), although due to the generated ‘sonic boom’, could only reach these speeds over the Atlantic Ocean. Nevertheless, throughout the 1970’s, 1980’s, 1990’s and early 2000’s, this plane could fly from London to New York in just three hours! Indeed, the heat generated throughout the fuselage when at full speed resulted in the plane expanding 8″ whilst in flight. The problem was that the cost of production, maintenance, and operation proved so expensive that Concorde was a commercial failure (as the price of its flights excluded may ordinary people from using it). As a piece of advanced technology, it was certainly very much ahead of its time, and if it had been designed and used within Socialist principles, not only would it still be flying today (to benefit humanity), but its design would have been improved and its production and operational costs drastically reduced). As matters stand, we – as ordinary people – could never have afforded to board this plane, but as a well kept exhibit in an aviation museum, ordinary people like us can now afford to witness this plane first-hand, although not in an actual flight. All things considered, this was an excellent educational experience for ourselves and our children – a true adventure! 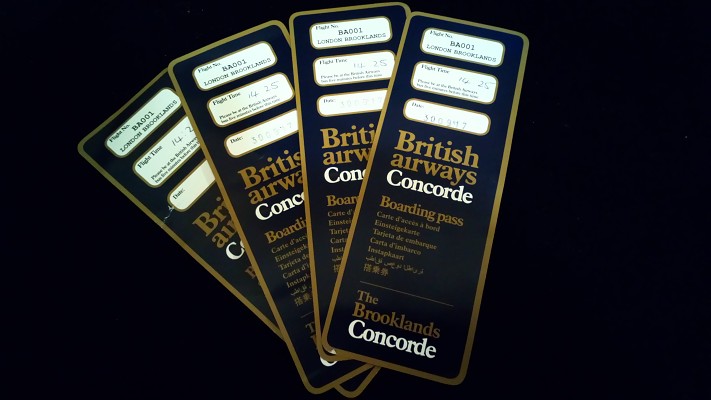 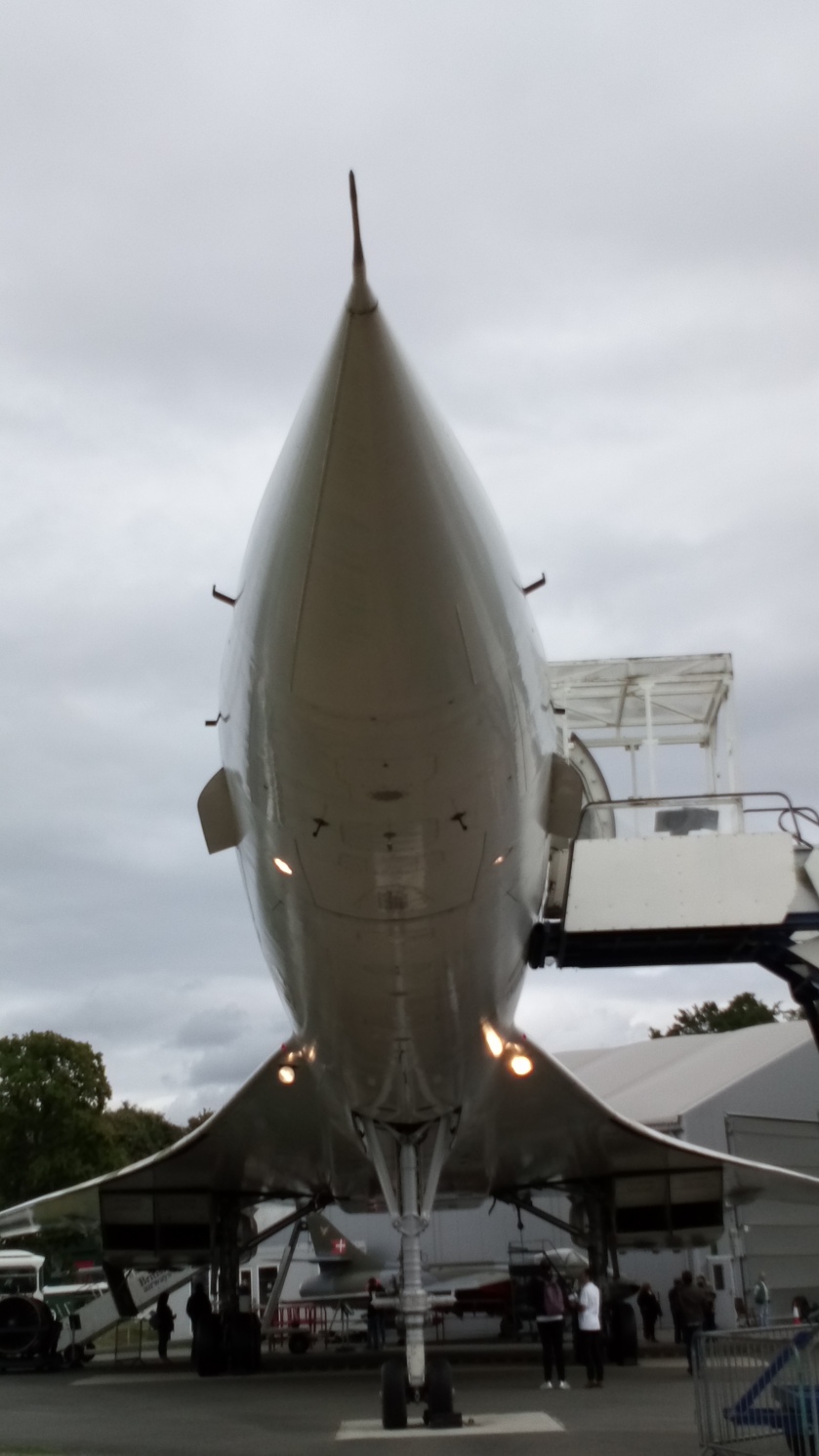 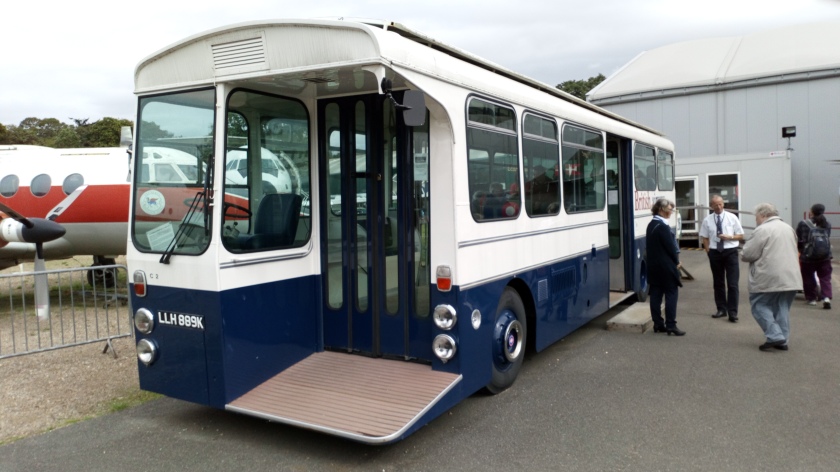 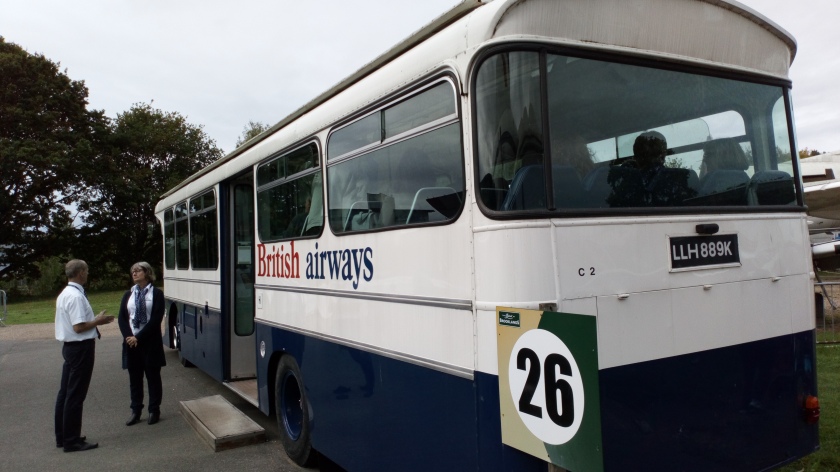 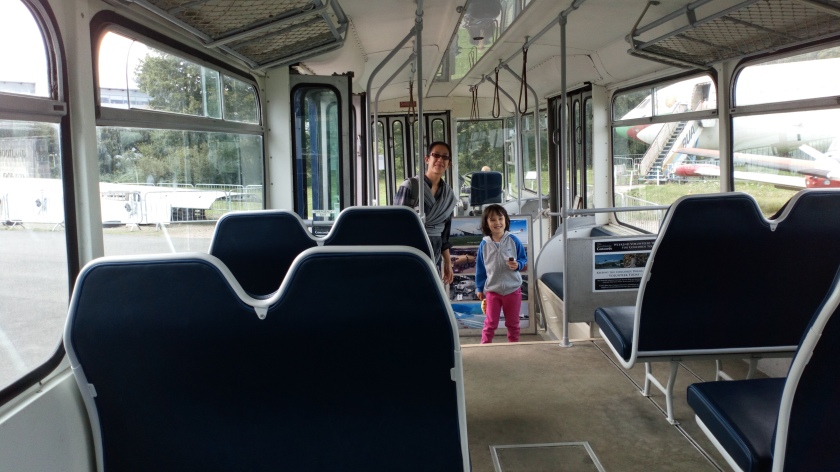 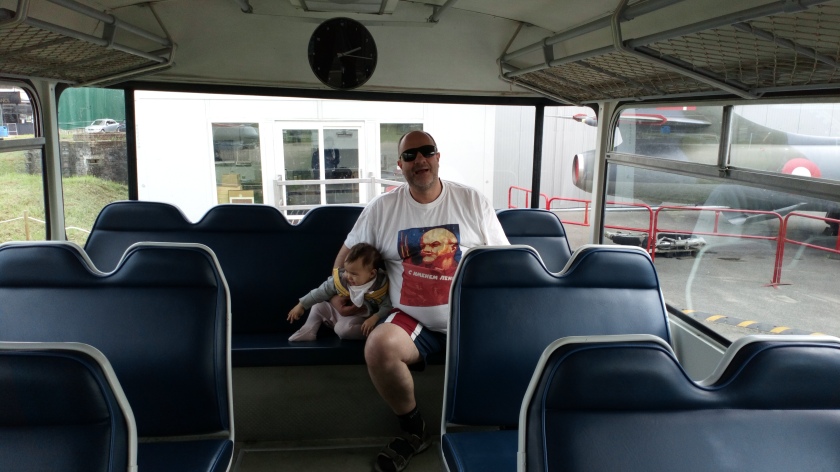 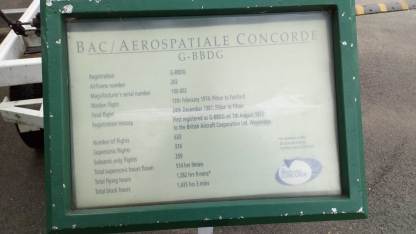 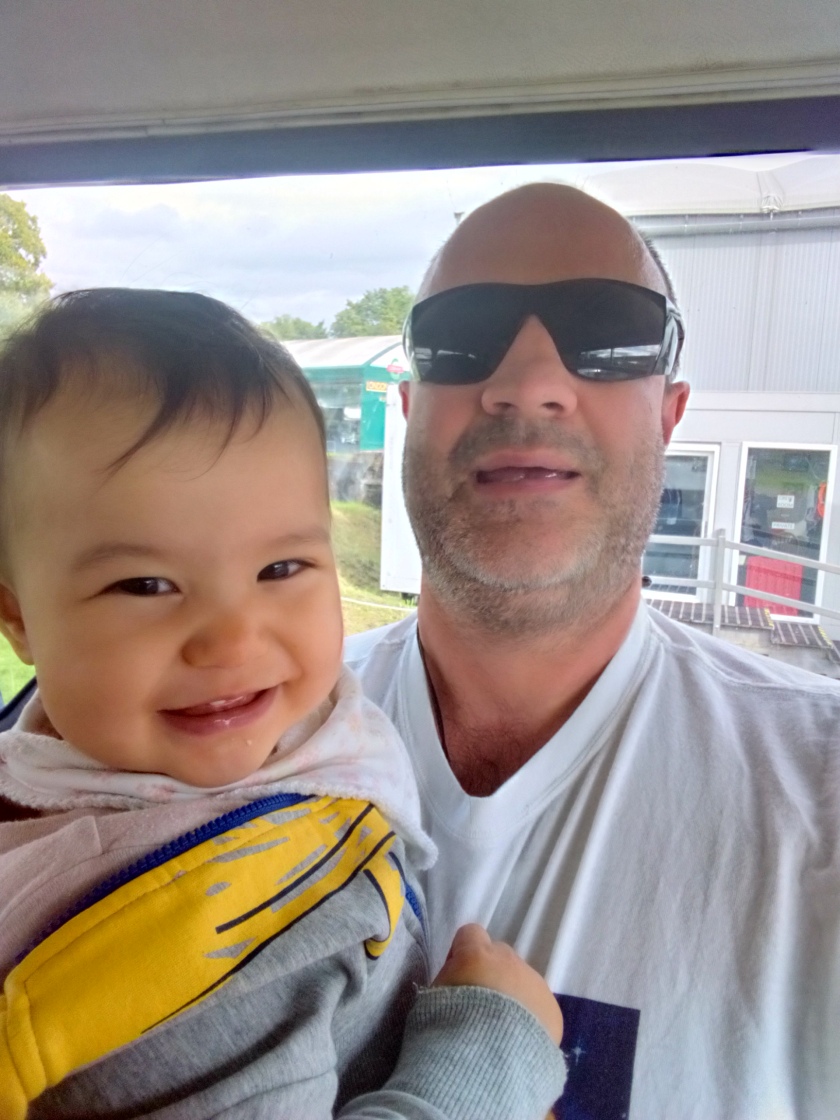 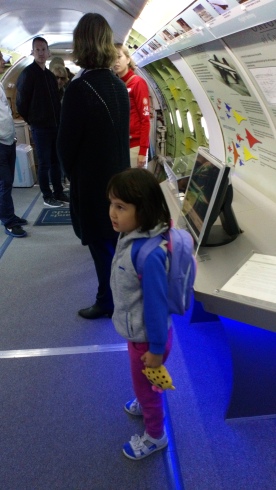 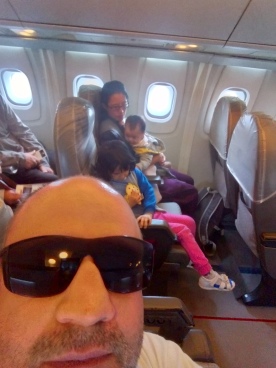 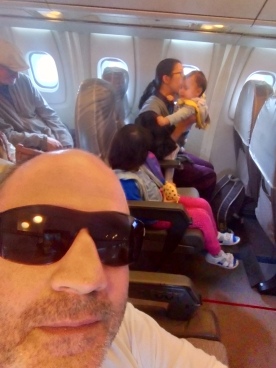